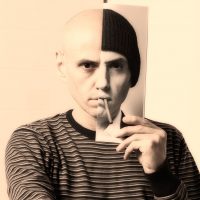 Marco Ristuccia was born in Siracusa (Italy) in 1971. After receiving a Bachelor Degree in Computer Engineering he attended the Master class in professional photography at the Italian Institute of Photography (IIF) in Milan.

Marco´s technical background provides him with a particular inclination towards deep conceptual analysis and strong formal balance, with a bit of an ironic drift typical of his Italian culture. His personal projects cover reportage, documentary and conceptual photography and are frequently exhibited in Germany and Italy.

Marco lives and works in Berlin.